Visit Norway and Sweden and Finland on a riveting journey. Idyllic restaurants, vibrant nightlife, panoramic bus rides, old canals, archipelago, contemporary architecture or centuries old cities; Scandinavia is where it’s easy to breathe, and to feel your pulse. Scandinavia is filled with surprises just waiting to be discovered.

Arrive in Stockholm. Transfer from the airport to the hotel. Overnight in Stockholm (by the railway station)

Make a sightseeing tour (SIC) in Stockholm, often called the “Beauty on Water” because it is built on 14 islands. You will see all of Stockholm by bus and by boat. First enjoy a panoramic bus ride through the city and finish the tour with a boat ride around the Royal Park of Djurgården and past the most inner archipelago islands. The rest of the afternoon is free to wander around on your own. Overnight in Stockholm.

Breakfast at the hotel. Travel by train from Stockholm to Gothenburg on the Swedish West Coast. In the afternoon take a cruise on the old canals and stoll on the Avenue street. Evening you can visit the Liseberg Park. Overnight in Gothenburg (close to railway/bus station).

Breakfast at the hotel. Depart Gothenburg by comfortable luxury bus to Oslo. After arrival in Oslo, go to your hotel and check in. The rest of the afternoon is free. Overnight stay in Oslo (by the railway/bus station).

Breakfast at the hotel - In the morning go on a sightseeing tour (SIC). This is an extensive tour with many beautiful and interesting sights: Downtown Oslo, Vigeland Sculpture Park, Holmenkollen Ski jump and the Viking Ships. From Bygdøy: return to the city centre by boat or bus. The rest of the day is free to explore Oslo on your own. There is much to see in this old city. Overnight stay in Oslo.

After breakfast go to the airport and fly to Alta in northern Norway. From Alta travel by bus (2 hours) to Hammerfest.Hammerfest is the northernmost town in the world, the gate towards the Barents Sea. Dinner and overnight stay in Hammerfest.

In the early morning leave on the Norwegian Coastal Steamer – Hurtigruten. It will be an early morning, but it is worth it. This tour is called the world’s most beautiful sea voyage. Be out on deck and look at the amazing arctic nature. At midday you arrive in Honningsvåg, which is the only town at the North Cape Island. Go to your hotel and check in. Have the afternoon to look at Honningsvåg before it is time for dinner at the hotel. After dinner depart by bus from Honningsvåg to the North Cape. Enter the North Cape hall. In there are several shops, a wide screen movie, a post office for special North Cape stamps and many other things. Don’t miss to go out to the famous North Cape cliffs and look at the end of the world and, weather permitting, see the sun that never sets. After midnight take the same transportation back from North Cape to Honningsvåg. Dinner and overnight in Honningsvåg.

Breakfast at the hotel. Today you leave Honningsvåg by public bus (4 hours) for Alta. Go from the airport on your own to the hotel. Dinner and overnight in Alta.

After breakfast it is time to say goodbye to Scandinavia. Fly from Alta to Oslo and on to your final destination. 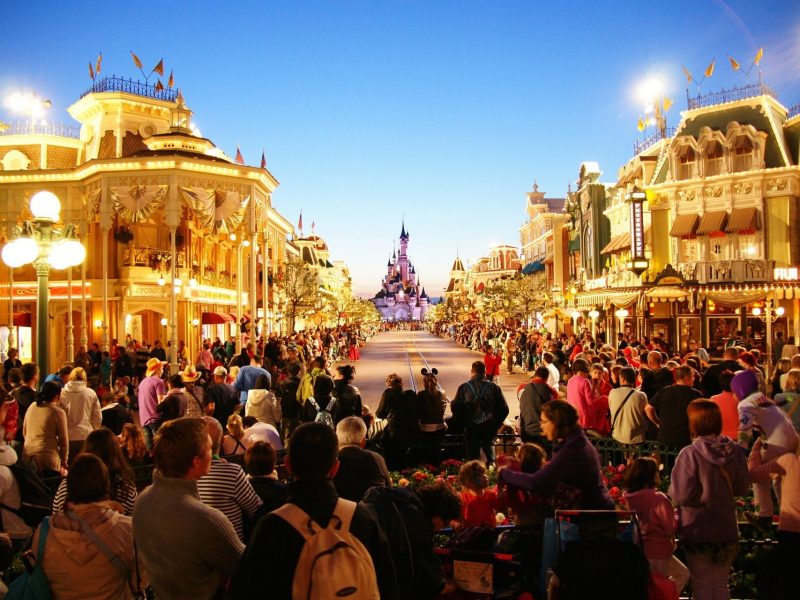 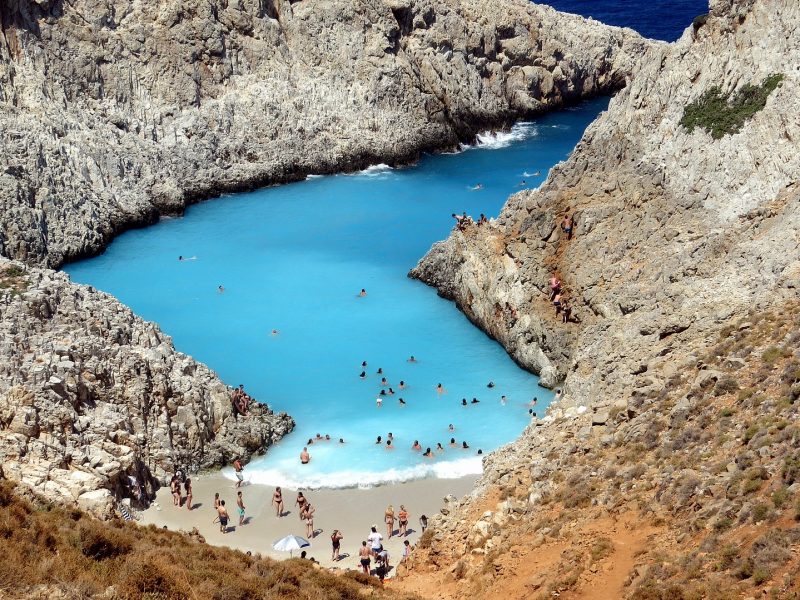 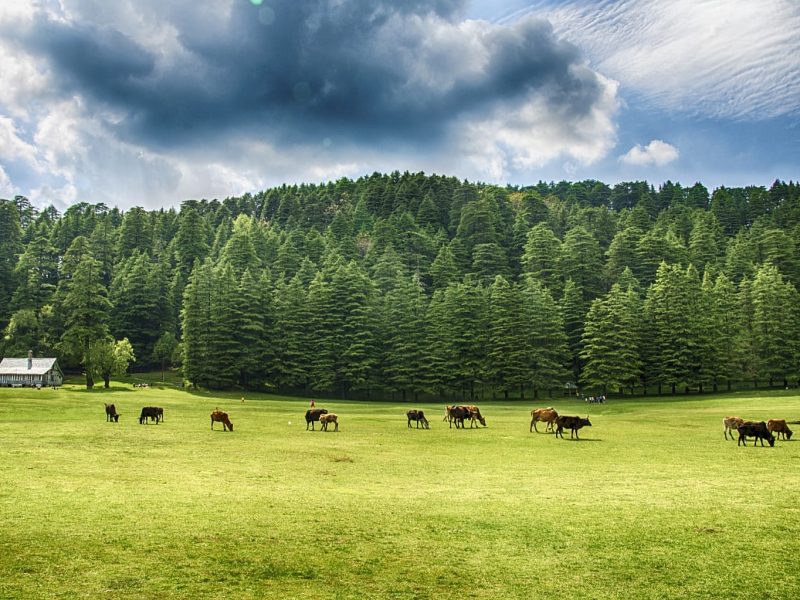